A specialist media company serving enthusiasts across the globe through our multi-channel brands. We focus on our love for aviation, transport, history and sport.

Key Publishing is a content hub with global reach. Through unrivalled passion and media technology, we connect enthusiasts around the world through expert, informed and engaging content.

We wish to grow profitably, whilst remaining at the core of the interests of the communities within which we live and enjoy ourselves.

We are a family run business which treats its employees, audience and customers as part of that family. We innovate and help to define our sectors as part of the society, bringing pleasure to our customers.

We do not preach, we participate. 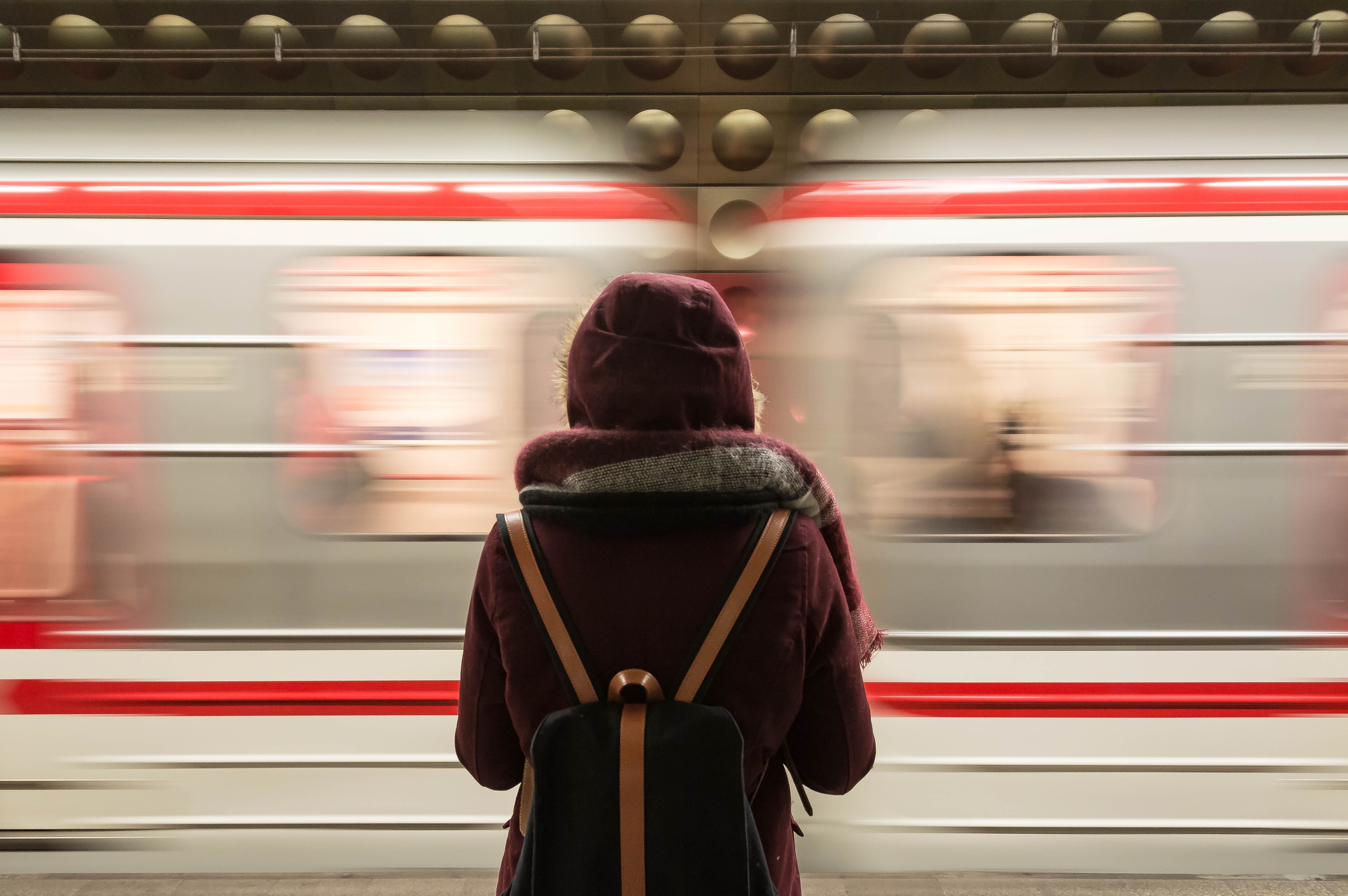 Key was founded in December 1980 with the launch of FlyPast, Britain’s largest selling aviation magazine, the following year.

Still independently owned, today we employ over 75 staff, produce over 25 magazines and digital editions as well as a range of websites, in-depth industry databases, books and directories.

With Headquarters in the UK and a subsidiary office in Spain, our multi-media brands are now read in over 200 countries and in six different languages. 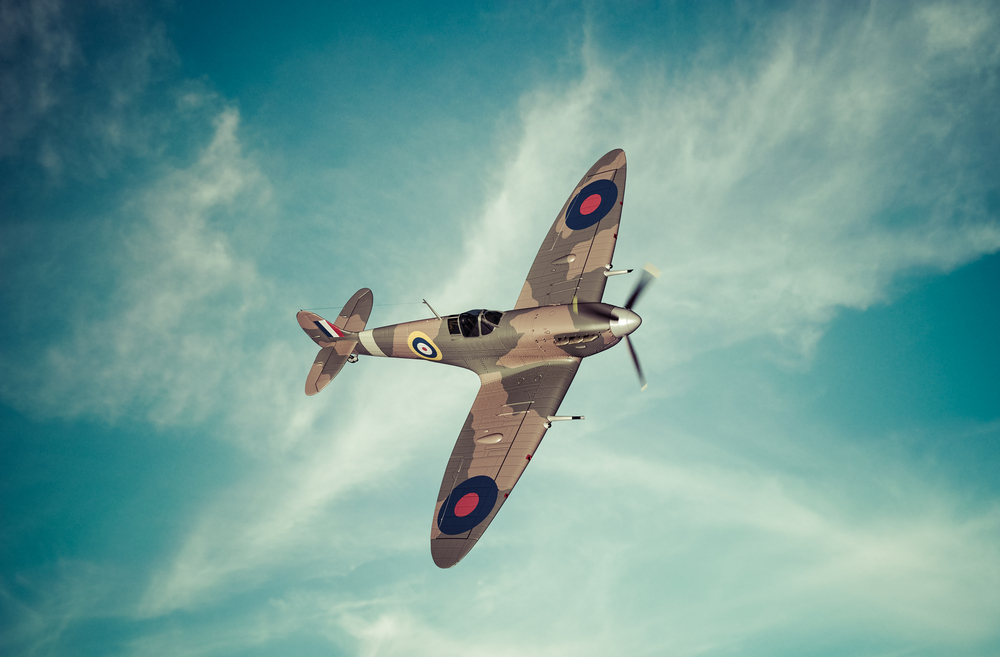 Launch of FlyPast Magazine, the world’s premier magazine for aviation history and heritage

Airliner World was launched, bringing readers the latest developments from across the global airline scene

Key bought Airports International, the most established B2B Airports title in the market

Strengthened B2B portfolio with the acquisition of Air Traffic Management

Bought the aviation and military portfolio from Kelsey Publishing, which included Aeroplane magazine 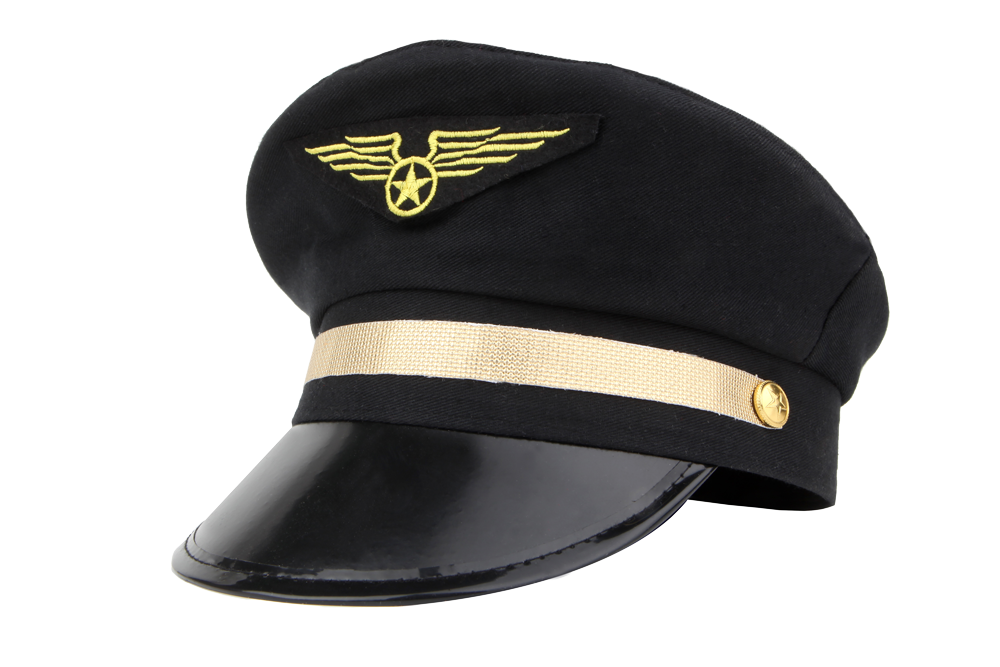 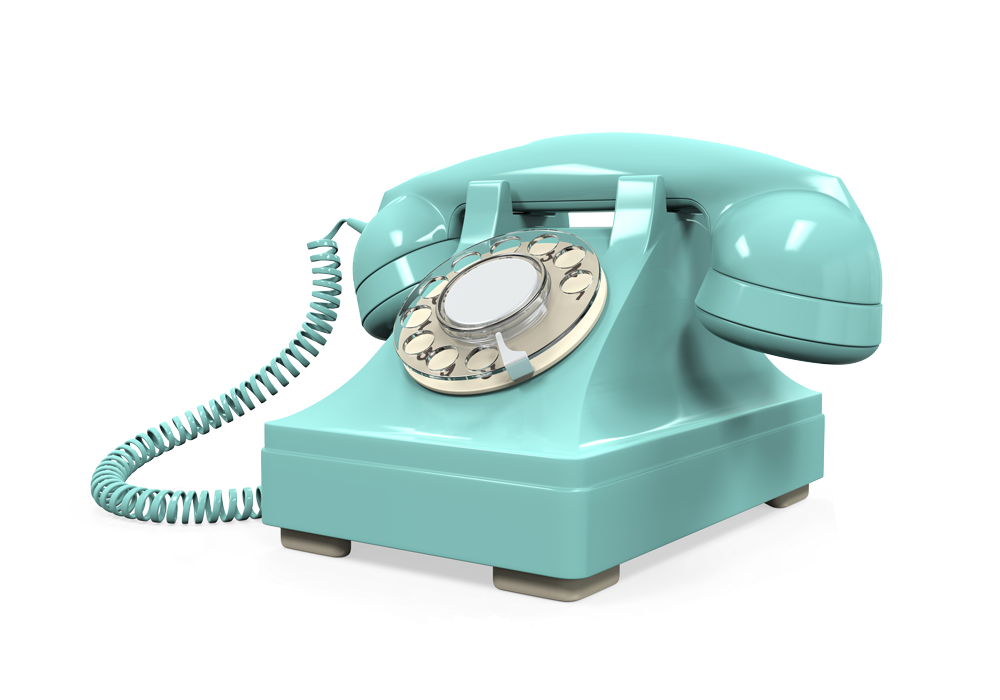 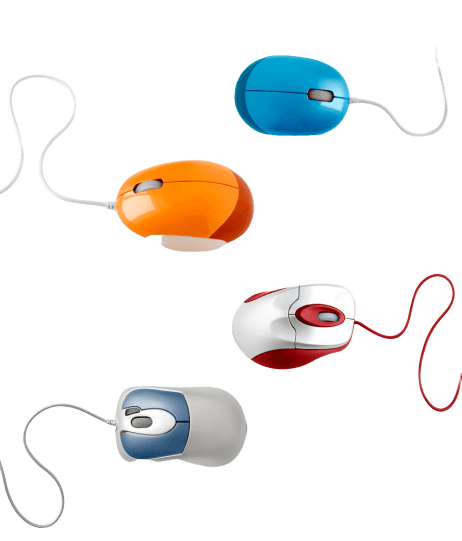 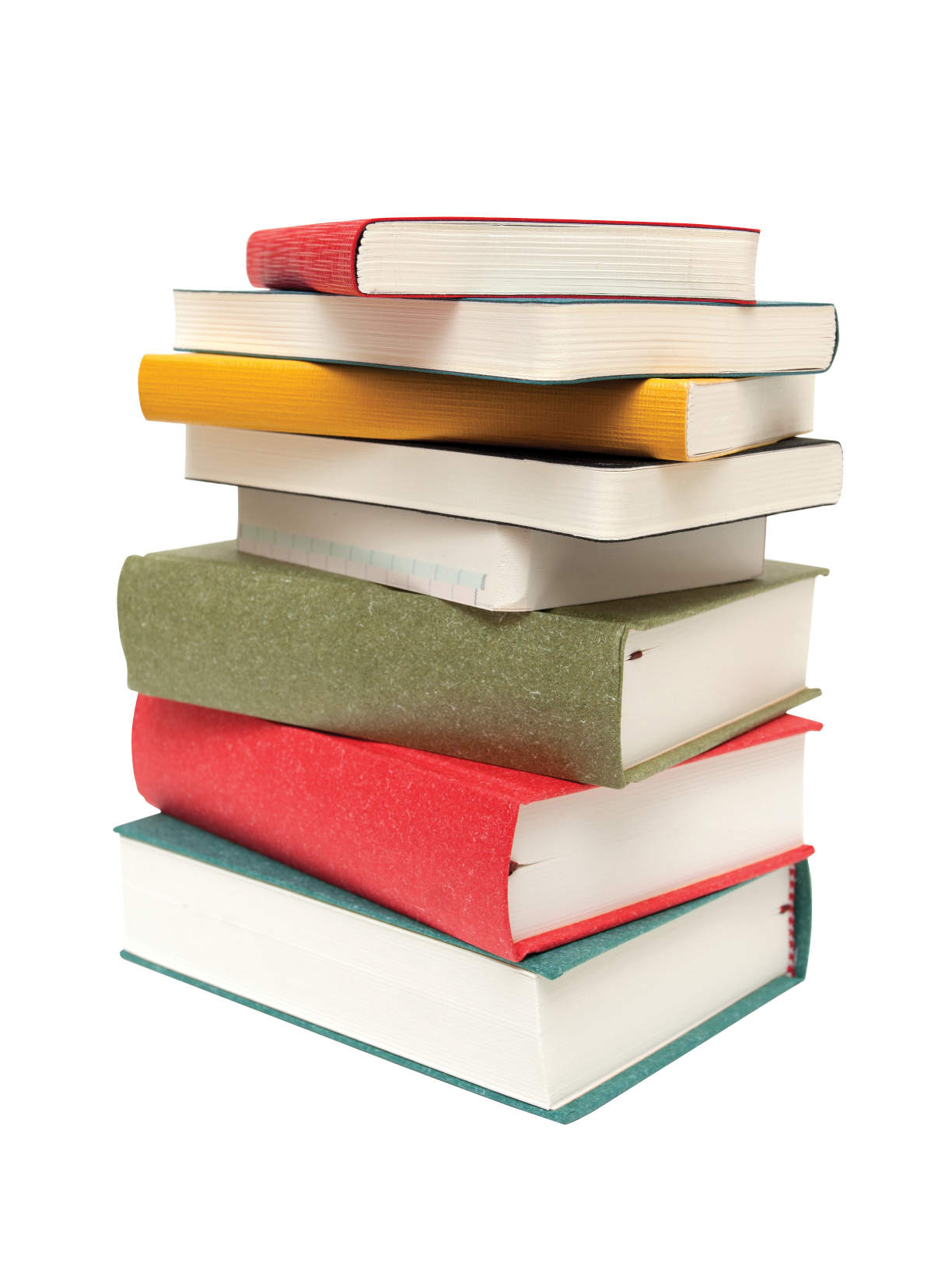 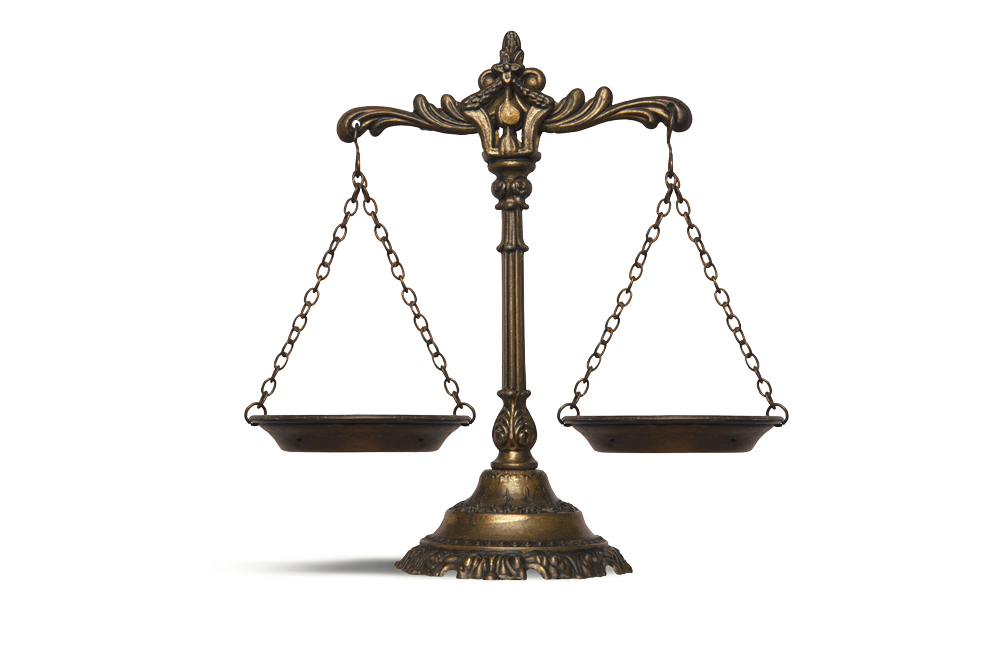 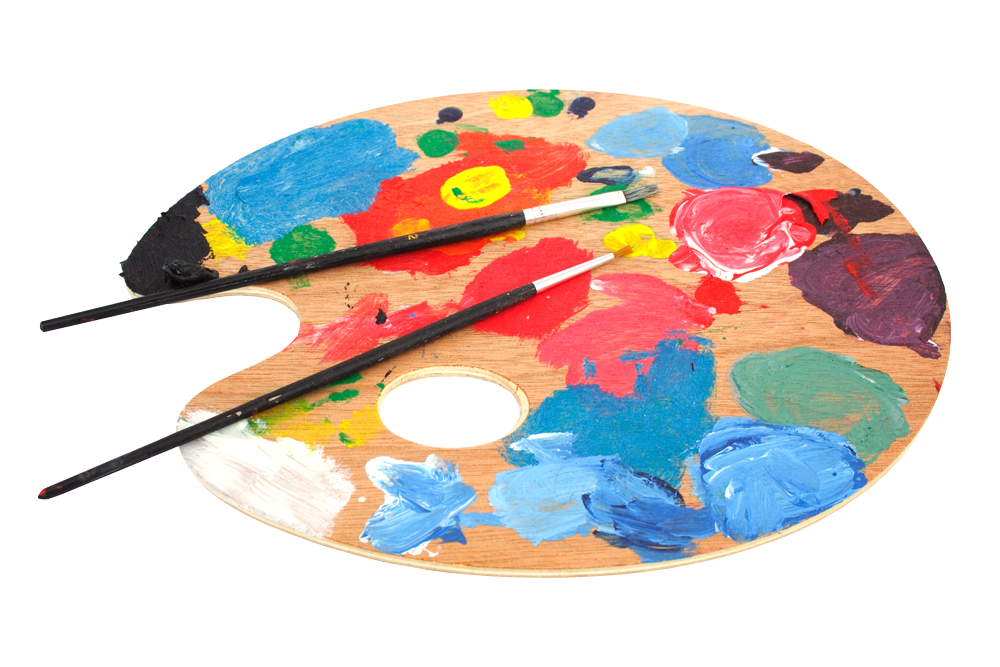